Curious what you all think of her and the show. I'm studying for a biology final and have it on in the background.
**sorry if there's already a topic I searched and couldn't find it. 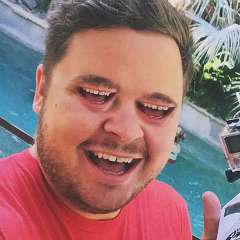 She's extremely controlling and mean with her kids, in my humble opinion. I know she has 8 kids, but her kids talk back and are completely disrespectful and clearly angsty and angry. They are going to resent her very much in a few years.... 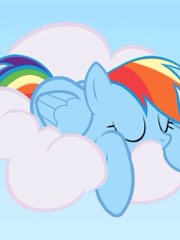 I haven't watched her show in SO long. Unfortunately we just got rid of cable so there isn't a whole heck of a lot I can watch on TV anyway. I have found older episodes of Kate Plus 8 on YouTube and watched those.
Top

I get the feeling cara already resents her lol she's so much like Jon it's crazy. Maddie is Kate to a T
What's this drama with a family member or friend? I caught bits and pieces of it but not all of it so I'm confused. Looks like this women's also tired of Kate's drama lol don't blame her.

I'm so glad there is a topic on here! I had it on last night too while I was folding laundry. I loved watching their show when they were babies but the more I watched the more annoyed I got at Kate and her controlling ways. I was watching this season and she wanted to have the kids throw pumpkins at a target and she controlled that too! She was like we only have this scheduled from this time to this time so go! I get you need control in an environment of that many children but she needs to lighten up.
Top 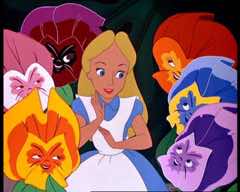 Her kids are cute, I find it interesting how they're so tan compared to their parents. Also their dark brown eyes, Kate has blue I think & Jon green.

I only watch for the kids, I can't stand Kate.
Top

Is her show still on the air? I just got cable again but it's the bare basic so idk if I would have TLC or whatever channel it's on.